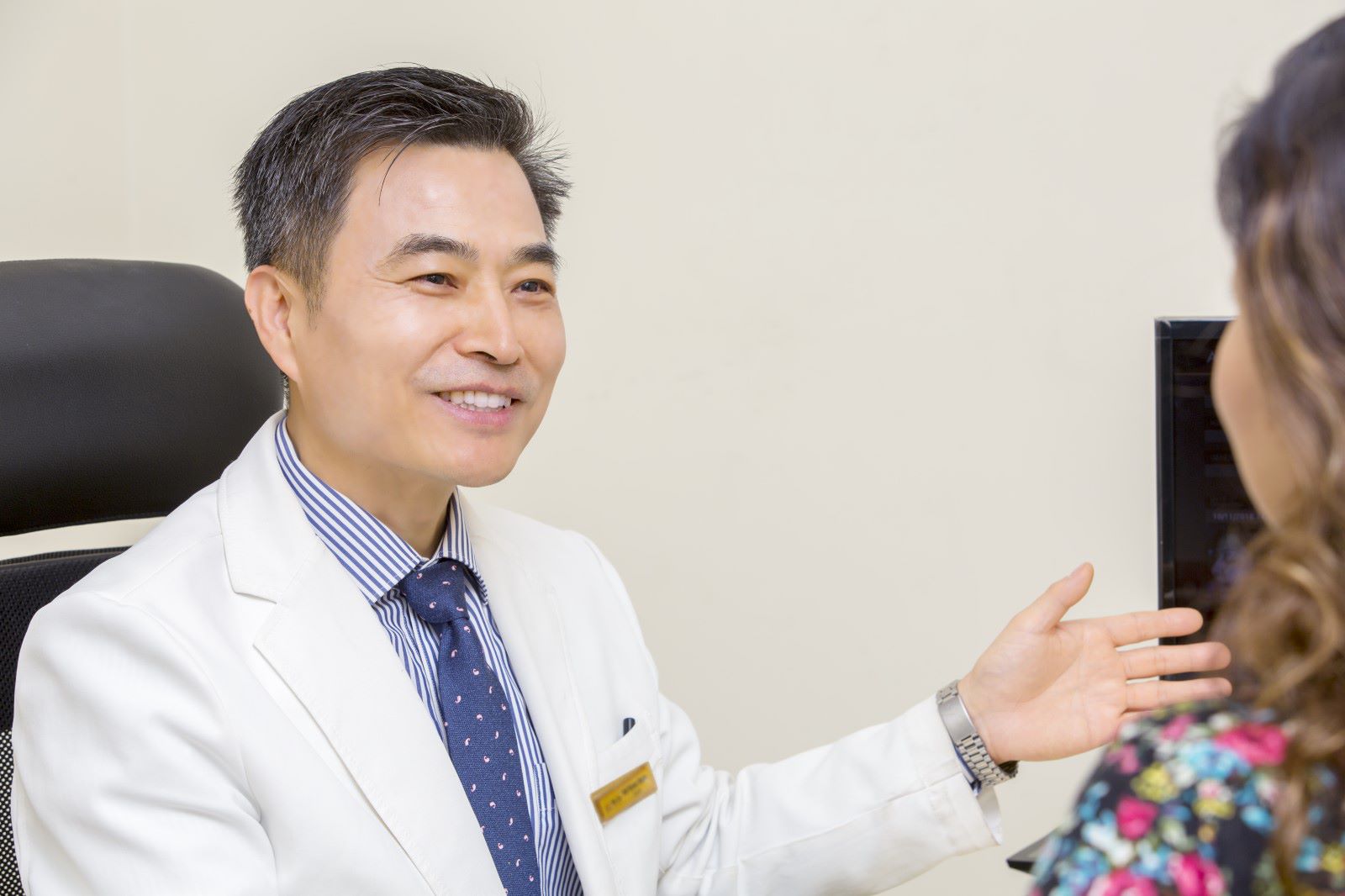 Nothing can “drive you crazy” faster than chronic itchy skin or have a more powerful impact on your self- image than a disfiguring blemish, spot or a rash. So, it is very important to consult your dermatologist whenever you encounter these kind of problems.

Your skin pays a price for its role as the defender of your body against germs and infection. Occasionally these germs can infect your skin causing a skin disorder. Many of the kinds of viruses, fungi & bacteria that cause skin infections live normally on your skin without causing any problems. They exist in delicate but harmonious balance most of the time, each germ acting to keep another in check. But if that balance is disturbed when too many of a particular germ infests your skin, or if especially virulent bacteria are present, an infection can occur. There are several types of skin infections and conditions such allergies, fungal infections, bacterial infections, vitiligo, psoriasis, etc. These are some of the chronic skin conditions that will require ongoing treatment so it is very important to consult the right dermatologist.

There are several types of skin infections and conditions such as:

A skin allergy is a skin condition where the immune systems reacts strongly to an allergen. The reaction can cause irritation, rashes, swelling, or hives. The cause of the allergy depends on the condition and the allergen

A fungal infection is caused by a type of fungus called a dermaphyte that infects the top layer of the skin on the body (Tinea Corporis), Scalp (Tinea Capitis), Groin Area (Tinea Cruris also called as jock itch), or Feet (Tinea Pedis also called as athlete’s foot). In most cases, these infections are not life threatening. However, they may lead to more serious bacterial infections.

Many species of bacteria, such as Staphylococcus, Acinetobacter, Brevibacterium & Corynebacterium are normal skin flora and are generally nonpathogenic. However, some bacteria can invade damaged and even healthy skin, resulting in skin and wound infection.

Skin disorders are common in children. Children can experience many of the same skin conditions as adults. Infants and toddlers are also at risk for diaper-related skin problems. Since children have more frequent exposure to other children and germs, they may also develop skin disorders that rarely occur in adults.

Psoriasis is a skin condition that causes red, flaky, crusty patches of skin covered with silvery scales. These patches normally appear on elbows, knees, scalp and lower back but can appear anywhere on the body.

Vitiligo is a long-term condition where pale white patches develop on the skin.It’s caused by the lack of melanin,which is the pigment in skin. Vitiligo can affect any area of skin, but it commonly happens on the face, neck and hands, and in skin creases.

Moles are small, coloured spots on the skin. Most people have them and they’re usually nothing to worry about unless they change size, shape or colour.

Melasma is a common pigmentation disorder that causes brown or gray patches to appear on the skin, primarily on the face. Melasma may also appear on other areas of the body, especially those exposed to a lot of sunlight.

Pimples form when hair follicles under our skin clog up. Most pimples form on the face, neck, back, chest, and shoulders. Anyone can get acne, but it is common in teenagers and young adults. It is not serious, but it can cause scars.